When My Ruin vocalist and legendary queen of scream Tairrie B announced earlier this year that she had recorded a new rap album, it came as a shock to both metal and hip hop fans alike. With the release of first single Beware The Crone last month, followed by the visually stunning self-directed music video, Tairrie began the journey back to revisit her roots with a poetically poignant and visceral track, unique as the woman herself.

Now the Wicked Witch of the West Coast is back in black with her new video teaser, offering fans a bitches brew of eloquent wordplay and heavy magick in the form of music from her forthcoming album due out next month.When asked about the new recordings in a recent interview with the Daily Mail, Tairrie explained:

“I had a very clear vision of what I wanted Vintage Curses to sound like. I did not want to make a modern hip hop album. I wanted it to have heavy beats with an old school vibe and sensibility to it, which is something you really don’t hear much of in music today. I came from the golden era of hip hop and I am a fan of the classics, especially West Coast gangster rap. I was raised on seventies classic rock and soul so I also wanted to incorporate a bit of that into my music in terms of samples. I took my time creating the album and was very thoughtful about every nuance. I wanted to make something timeless that I could look back on in 10 years and feel proud about without any regrets. My husband Mick is a very versatile and talented musician. He’s produced most of our albums in My Ruin, has done soundtrack work and played in side bands with Dave Grohl and Taylor Hawkins of Foo Fighters. He is also a fan of old school hip hop. I asked him to co-produce the album with me as we have always worked very well together and he understood exactly what I wanted to do in terms of production. I had some unorthodox ideas and he was very open to them. He also played live drums on the album and some bass and guitar. Recording a hip hop album was a new experience for him but he enjoyed it as much as I did. I also reached out to two very good friends who we had worked with on previous My Ruin albums to help me conjure the music for 3 songs. Joel Stooksbury, who co-produced The Sacred Mood (2013) and A Southern Revelation (2011), created Spirit Queen with me, and Josh Lynch, who co-produced Ghosts and Good Stories (2010), co-produced Carpe Noctem and my new single Beware The Crone. Production-wise, I refer to all of us together as The Covenant.” 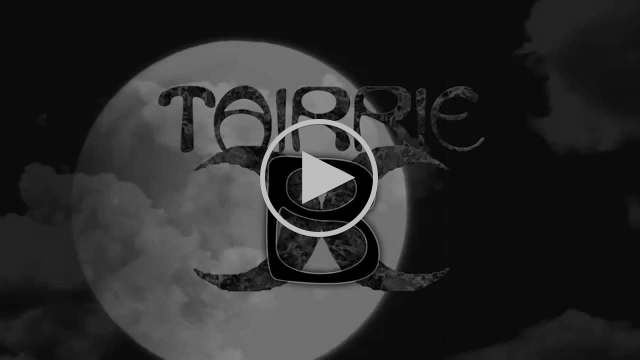 “It’s still as ballsy a move as anything she’s ever done in a career defined by ballsy moves. Tairrie burst on to the scene as the protegé of NWA don Eazy E, signing to his imprint Comptown Records for her debut (which would prove to be the label’s sole release). After that, she switched genres to pursue her interest in heavy metal and the occult. Rap-metal hybrid Manhole and then purely metal-oriented My Ruin were the result, and up until now, Tairrie’s focus has lain squarely on that world. Her new single Beware The Crone is a complete about-face, though, and wouldn’t sound out of place next to her older hip-hop recordings.” – KIM KELLY, NOISEYDownload new single Beware The Crone 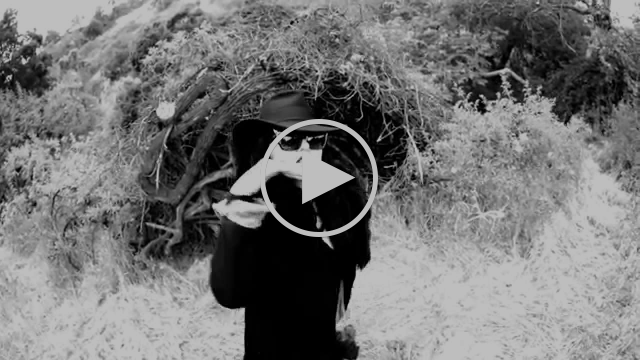