The song is taken from the band’s latest masterpiece Genexus, which was released worldwide recently via Nuclear Blast Entertainment. The album charted in several countries around the globe, coming in at #13 on the World Top 40 Chart, and once again solidifying the band’s stature as an international force!

Formed in Los Angeles back in 1989, FEAR FACTORY changed the world of metal and have become a huge influence on the genre ever since their inception. The band’s unique sound helped bridge the gap between death metal, grindcore, thrash and industrial on landmark releases like Soul Of A New Machine, Demanufacture and the gold-selling release, Obsolete.

Check out the video here:

‘GENEXUS’ IS AVAILABLE TO ORDER IN A VARIETY OF FORMATS: 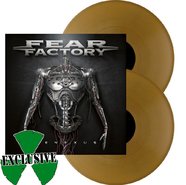 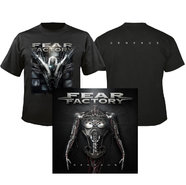 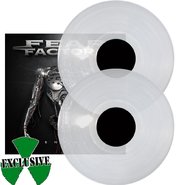 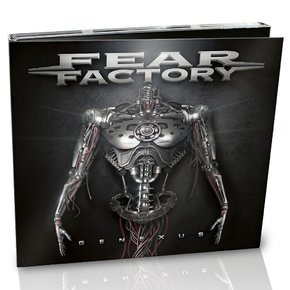 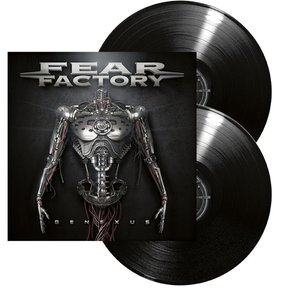 Club Antichrist Return With “Back From The Dead” Party

While She Sleeps + Loathe @ The Underworld, London